The JPI Urban Europe project Bright Future took part in the InduCult 2.0 mid-term meeting in Genk and Brussels to be informed about this project’s progress so far on the one hand, and present our Bright Future project to the InduCult2.0 consortium on the other.
By Marco Bontje, BRIGHT FUTURE
Published: 19 April 2018
Share this article:
facebook   |   Twitter   |   LinkedIn

On 21-23 March, the Interreg Central Europe project InduCult2.0 held its mid-term meeting in Genk and Brussels, Belgium. InduCult2.0 is a 3-year project aiming to establish the concept of ‘Living Industrial Culture’ in Central Europe. The project consortium consists of 10 partners from 8 countries, including local and regional governments, NGOs and research institutes. They want to position the industry-based culture of their cities and regions as a strength: something which makes their cities and regions attractive places to live, work and visit.

Our JPI Urban project ‘Bright Future for Black Towns’ is about reinventing European industrial towns and challenging dominant post-industrial discourses. In our project we aim to develop place-specific strategies for small and medium-sized industrial towns in Europe. We want to understand the economic, cultural and social dynamics of such towns dependent on manufacturing and find out how they could thrive in the future. Next to the ‘usual’ strategies aiming at economic diversification or replacing manufacturing by other sectors, which may not always be the best choice for these  towns, we explicitly also include the option of staying an industrial town: modernizing the existing industries or building up something new based on local or regional industrial skills, knowledge and traditions. 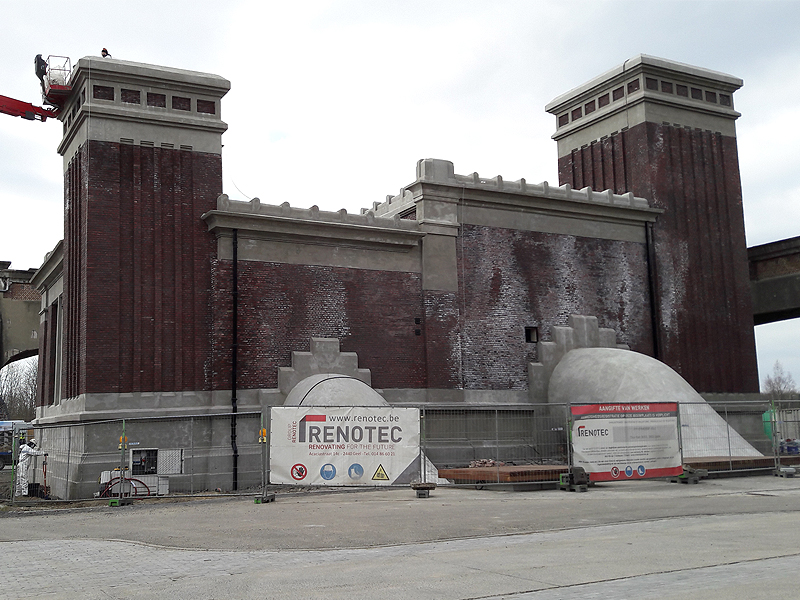 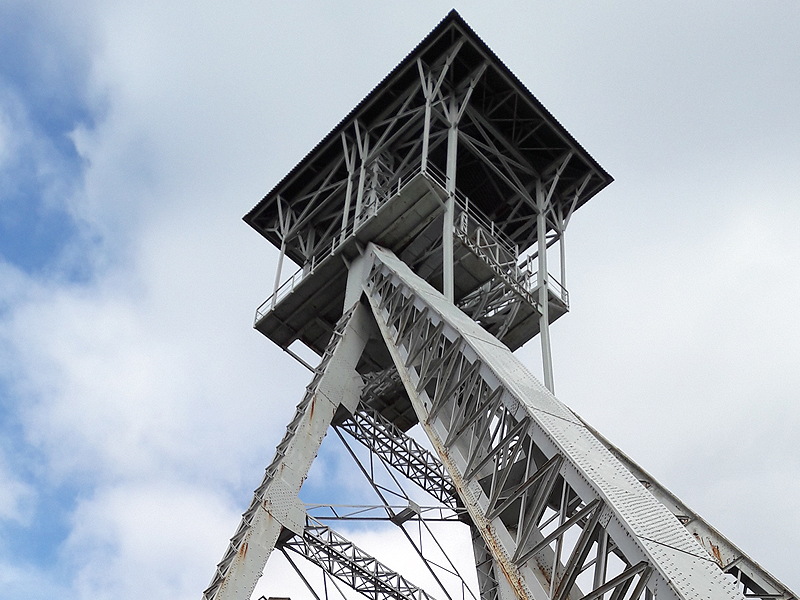 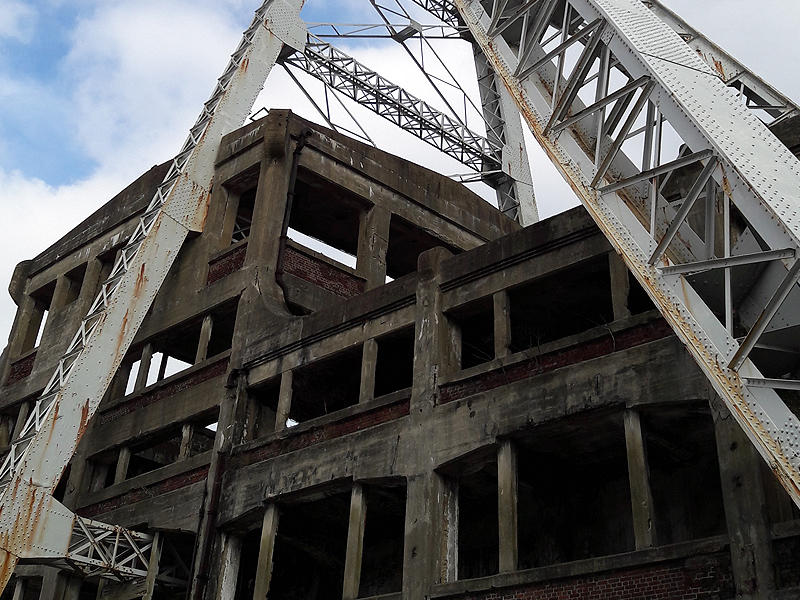 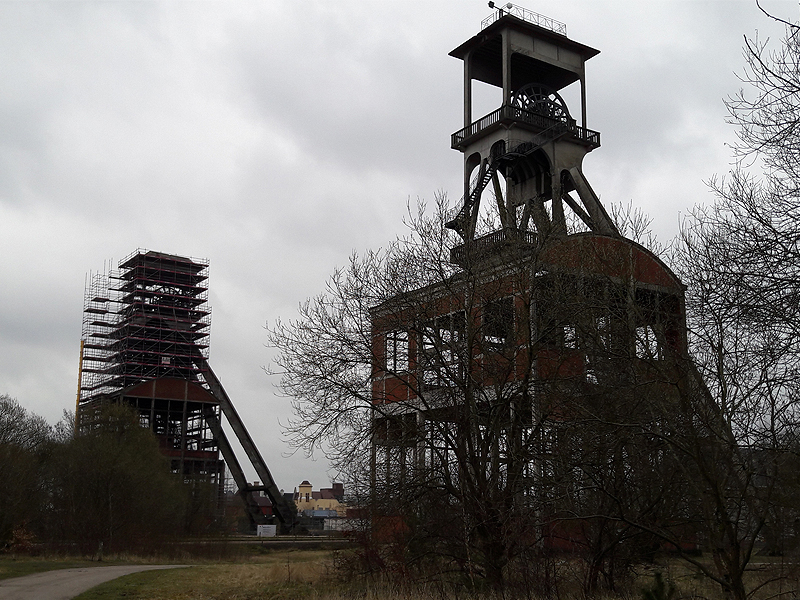 The two projects are obviously different in several ways, for example in their aims (focus on interventions in practice vs. focus on research-based policy recommendations) and type of project consortia (mainly practice partners and some research institutes vs. mainly research institutes and some practice partners). However, they share a clear common interest too: a more positive image of small and medium-sized industrial towns in Europe and their local and regional culture. Therefore, it was my pleasure to be invited to the InduCult 2.0 mid-term meeting in Genk and Brussels to be informed about this project’s progress so far on the one hand, and present our Bright Future project to the InduCult2.0 consortium on the other.

Next to project presentations and discussions about project progress so far and what still remained to be done, the meeting also included a policy seminar at the European Parliament in Brussels, hosted by MEP Ivo Belet and also featuring speakers / panelists from the European Parliament, OECD, the EC Directorate of Education and Culture, and ‘industrial culture’ projects like Ferropolis. Moreover, the meeting locations in Genk and an extensive excursion programme offered many chances to get to know the industrial culture of Genk and its surroundings. Until the mid-1980s, coal mining was prominently present in this region’s economy and culture, and until recently the automotive industry was an important employer too. Since the last coal mine closed in 1987, Genk struggled to find a new economic future. The closing of the Ford car factory in 2014 was another severe setback. However, the city of Genk and the province of Limburg (not to be confused with the Dutch province with the same name just across the border) have developed an admirable strategy to breathe new life in the old mining and factory sites. The 8 former mining sites in Limburg, most of which are in or close to Genk, each got their own redevelopment theme, like culture and creativity (C-Mine),  leisure, wellness and nature (Connecterra / Terhills) and technology, energy and innovation (Thor).

Hopefully this meeting can be the start of further collaboration and exchange of thoughts and experiences between our projects. InduCult2.0 and Bright Future definitely have enough to offer to each other!