Impressions from the JPI Urban Europe meeting in Brussels

Urban Jeriha from the Institute of Spatial Policies in Ljubljana, a sub-contractor in the ENSUF project Urban Education Live (UEL), was so kind as to share his experiences in attending a JPI Urban Europe event for the first time and to give us feedback. WHAT CAN A NON-RESEARCHER AND FIRST-TIME PARTICIPANT LEARN AT A JPI URBAN EUROPE MEETING?
In short: a lot.
As a representative of an NGO and a sub-contractor in an ENSUF project, I attended the event on the invitation of our lead partner, Technical University Tampere, namely Panu Lehtovuori.
The JPI Urban Europe Projects meeting took place on 31st of May 2017 in Brussels. The venue was an old textile factory ‘La Tricoterie’, situated in the dense neighbourhood of Saint-Gilles.

Kickstart, evaluation, final results
The aim of this meeting was to kickstart the new generation of research projects, evaluate the ones in the running and present the final results of the first projects, funded by JPI Urban Europe. Our project Urban Education Live (UEL) was grouped with three other new projects under the title of vibrant economies.

Programme
The meeting consisted of panel presentations of the programme, final project presentations, speed presentations of the ENSUF projects and training sessions. In the conclusions, two representatives from the Commission and the Chair of Urban Europe Scientific Board were speaking, adding weight to the event. Those presentations were very informative, especially considering the general aim of the Programme.

Support activities
Of the support activities, I attended two sessions for Urban Living Labs. In ‘Setting up and managing urban living labs’, we learned about different approaches and brainstormed about it’s potentials and limitations. In ‘How do we get the policy makers onboard in the living labs’, we exchanged views and tactics for successful cooperation with officials. 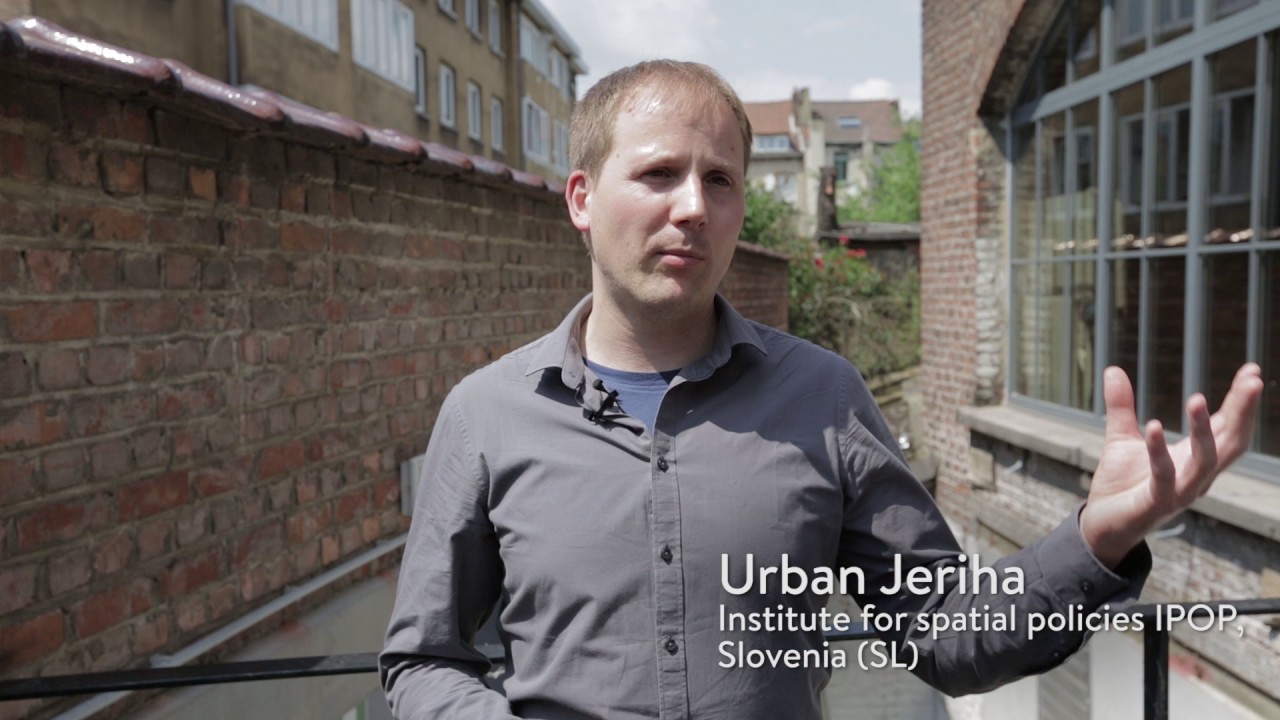 Science based policies for the cities and towns of the future
The notion that the programme seeks for ways to provide continuous and innovative funding solutions for its members is very encouraging for research organisations. Transfer of scientific knowledge and its exploitation were quite often used buzzwords, which raises the hope for science-based policies for the cities and towns in the future.

To sum up, the event was a great opportunity for our project to learn from other members, exchange knowledge and get new collegues on board. And besides that, I feel I became a part of a dedicated research community.