Urban policies and projects that are expected to promote sustainability are often focused on the built environment and the technical infrastructure. Less attention is given to changing lifestyles and everyday practices, even though citizen and consumer behaviour have a tremendous impact on resource consumption in our cities.

As a part of the JPI Urban Europe Pilot Call I, the CASUAL Project was active between 2013-2016. The project produced a synthesis report and four policy briefs which were released mid 2016. As a final activity within the CASUAL project two sessions at the CORP 2016 conference in Hamburg were organised.

CASUAL investigates how to promote sustainable living and consumption patterns by including citizen and consumer perspectives in the governance of urban areas. New forms of inclusive urban governance are explored by looking at collectively organised initiatives outside formal planning procedures as models for the future. In addition, planning for sustainable mobility is investigated through a focus on so called transit-oriented-development. 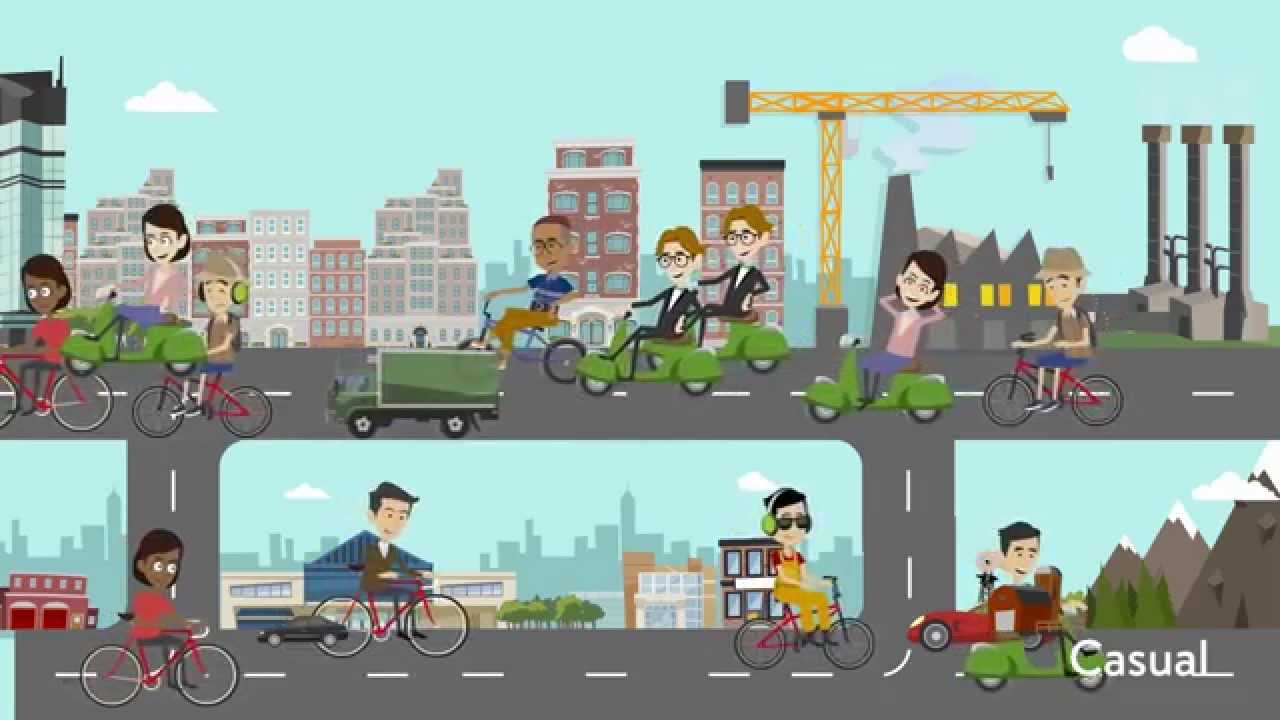