In the project an innovative measure of segregation is proposed, where neighbourhoods are defined based on individuals instead of being based on administrative borders.

ResSegr was a project in the JPI Urban Europe Pilot Call II, running from 2014-2017. Click here to view results and publications from the project.

Residential segregation, or the physical separation of groups into different neighbourhoods, may have negative effects, such as decreased chances on the labour market among minority groups. There is however no accepted standard for segregation measurement, mostly as the geographical areas concerned differ much in size and distribution.  The new measures of socio-economic and ethnic segregation will be comparable across cities and countries, and can be used in order to combat segregation and its negative effects. 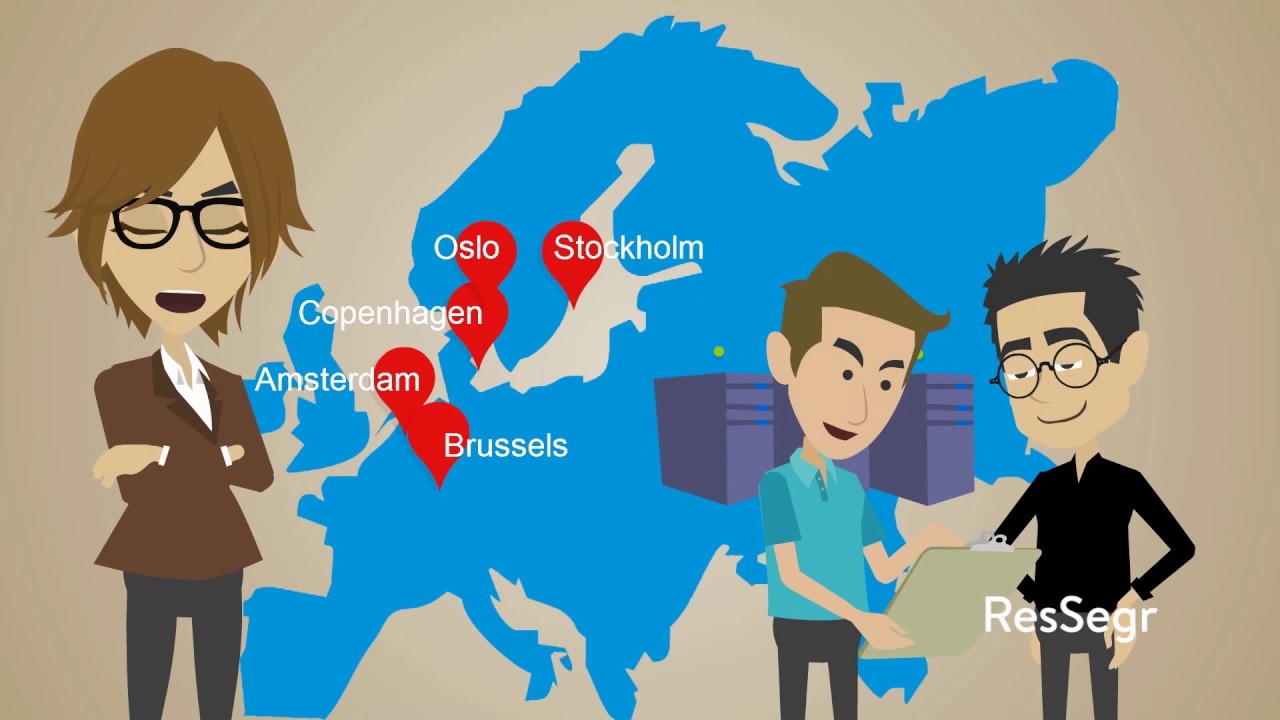