The overall aim of this project is to examine how suburbs in less valued areas can be modernised and socially uplifted by working together with the residents and other stakeholders.

In this way these suburbs can be turned into more attractive, sustainable and economically viable urban areas. The project sets up urban living labs in two less valued suburbs in Sweden and Finland as a means to develop new forms of involving the residents and stakeholders in an urban context. 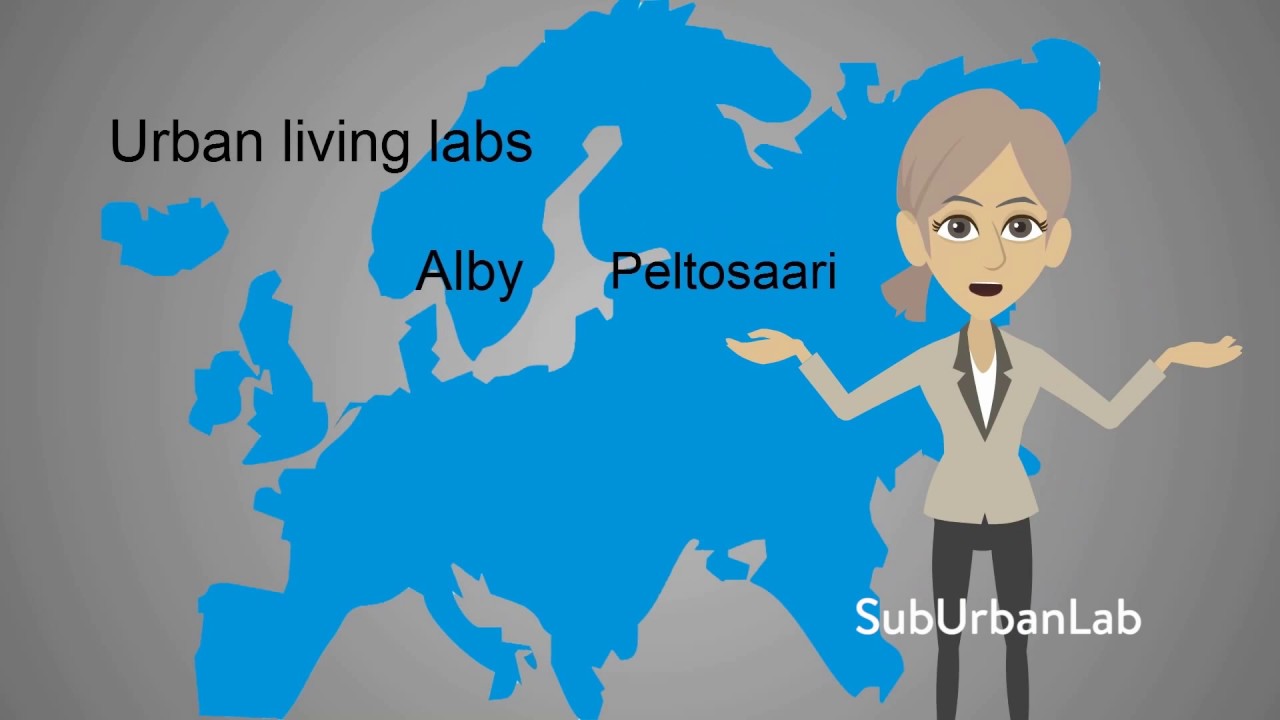 Results and expected impact
The main results were 1) Boundary conditions and key success factors for urban living labs, 2) Increased sustainability in the suburbs included in the project through Urban Living Labs and 3) Assessment of potential for the implemented actions and the co-creation methods to be up-scaled across Europe. The booklet “Urban Living Labs as arenas for co-creation in urban areas” presents the success factors of urban living labs including the lessons learned during the project to encourage also other cities and municipalities to follow. The booklet also emphasizes the added value and benefits to be gained through collaboration. The target groups of the booklet are e.g. organizations who want to start and lead urban living labs in connection to modernization and uplifting actions.